Property Settlement refers to the process of determining how assets and liabilities of a matrimonial or de facto relationship will be divided between parties upon separation. In the event of relationship breakdown, it is an important step towards severing the financial ties between you and your former partner.

As part of this process, the law will closely examine the financial and non-financial contributions that you have both made towards your marriage or de facto relationship. While this is typically well recognised, many separating couples are unaware that any assets brought into the relationship may also be ‘up for grabs’ by their former partner or spouse.

In this article, we’ll discuss the impact of initial contributions in property settlements to help you better navigate the process and avoid any nasty surprises popping up along the way.

What are initial contributions?

The Family Law Act 1975 (Cth) grants courts the power to make any such order as it considers appropriate when altering the interests of parties in a property dispute. When exercising this broad discretion, the court will apply the following approach: 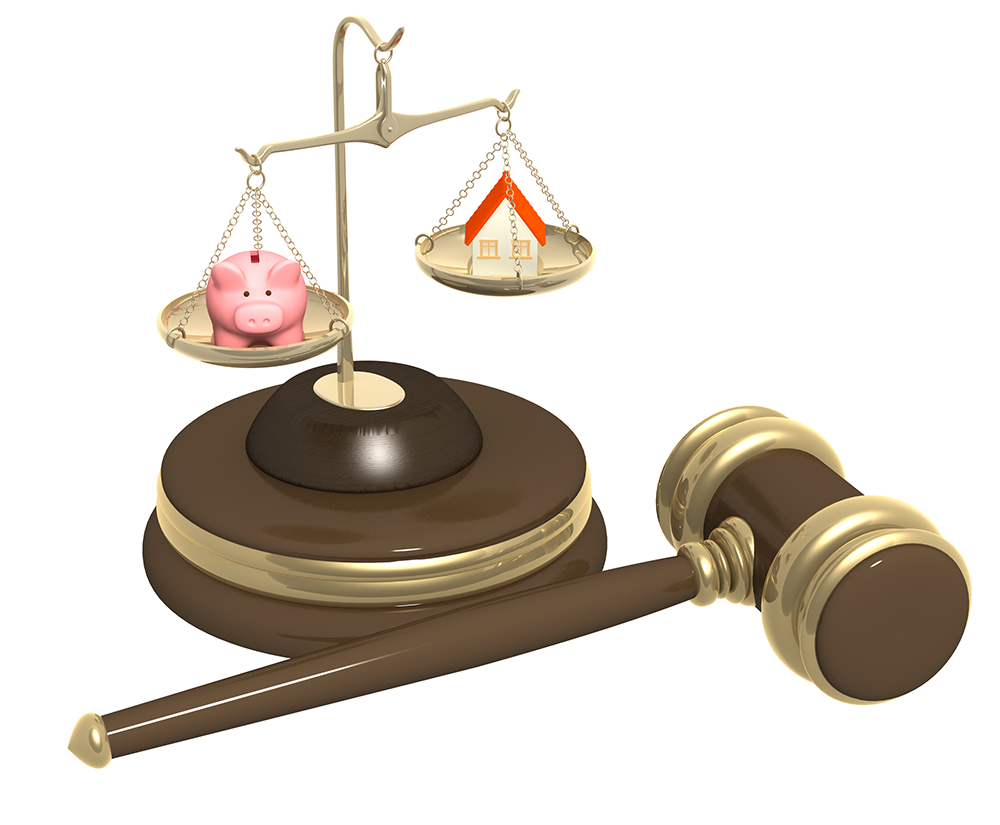 Initial contributions are assessed according to monetary value, the percentage that this represents of the total property pool, the length of the relationship, and whether the other spouse has also made significant contributions.

Unfortunately, there is no set formula that the court can use to assess the initial contributions made by either party to a relationship. For that reason, any decision made will ultimately come down to the specific facts and circumstances of each case.

While the way in which a court will assess a couple’s initial contributions is not set in stone, the length of the relationship will generally be one of the deciding factors.

In shorter relationships or those less than five years, the parties will typically acquire fewer assets in their joint names. As a result, it is more likely that the court will look more closely at each partner’s initial contributions to the relationship. This is because they will make up a more significant portion of the net asset pool.

Case Example – Jabour & Jabour. How initial contributions were considered in the Property Settlement

In Jabour & Jabour, the Full Court of the Family Court considered the impact of an initial contribution on a property settlement order.

The parties to the court proceedings first met in 1988 and later married in 1991. Before their relationship commenced, Mr Jabour owned a property in which he held $70,000 of equity. This property later became the marital home. Mr Jabour also acquired a half interest in 3 different parcels of land from his father when he was 12 years of age (Blocks A, B and C). Ms Jabour did not own any significant assets coming into the relationship.

During their marriage, Mr Jabour sold his interests in Blocks B and C to acquire full ownership of Block A. In 2010, Block A was rezoned for residential use. This led to an extraordinary increase in value. At the time of the final hearing, Block A was valued at over $10 million and represented 90% of the parties’ total asset pool.

Mr and Ms Jabour separated for the final time in 2015. The main issue was in the dispute whether the assets from Block A ought to be treated differently from the other assets acquired by the couple during the relationship. Ms Jabour argued that because of their long marriage and three children, Block A ought to be treated no differently to the couple’s other assets. On the other hand, Mr Jabour believed that he should receive an additional financial sum for his initial contribution of Block A. 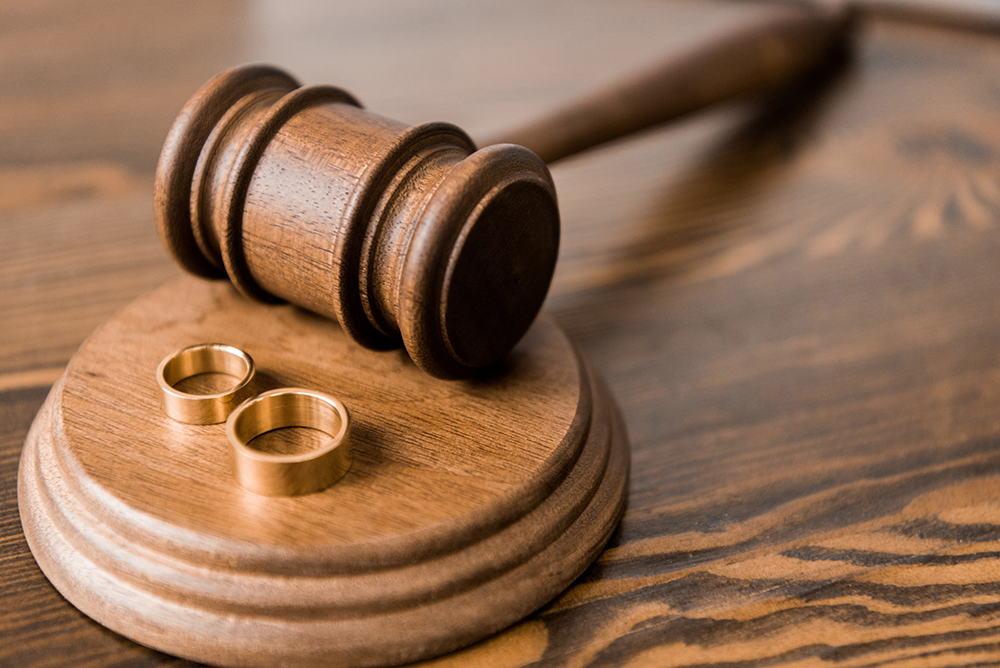 Unhappy with this decision, Ms Jabour appealed to the Full Court of the Family Court of Australia. She argued that the trial judge had made an error in the assessment of the couple’s contributions. The Full Court agreed and re-calculated the contributions at 53% and 47%, in favour of Mr Jabour.

In giving reasons for its decision, the FCC stated that “the evidence established that, throughout the relationship, the parties’ contributions to Block A were of precisely the same nature and extent that each made in their respective roles and spheres.” In other words, the increase in the value of Block A was unrelated to the efforts of either party. For this reason, neither Ms nor Mr Jabour had a greater or lesser claim to the asset itself.

The decision therefore highlights the court’s approach to assessing initial contributions against all other contributions (financial and non-financial) made by the parties during the relationship.

Protecting your assets with a Binding Financial Agreement

Under the Australian family law system, parties can enter into a Binding Financial Agreement to guarantee a greater certainty and protection in regards to their financial matters. Specifically, a couple may use a Pre-Nuptial Agreement or Cohabitation Agreement to ‘quarantine’ any assets accumulated before the commencement of a marriage or de facto relationship.

Financial Agreements allow couples the opportunity to take financial matters into their own hands rather than placing the power in the hands of the court.

By correctly drafting and implementing a Pre-Nuptial or Cohabitation Agreement, couples can effectively oust the jurisdiction of the court to intervene and decide how their property will be divided. In addition, knowing in advance how financial matters will be handled can help facilitate a smoother journey through separation or divorce.

Since 2009, thousands of couples (and law firms) nationwide have used RP Emery’s unique Financial Agreement Kit and Legal Review Service to protect the assets that either partner has brought into the relationship.

Our Pre-Nuptial and Cohabitation Financial Agreement Templates have been professionally drafted by family lawyers to comply with the Family Law Act 1975. 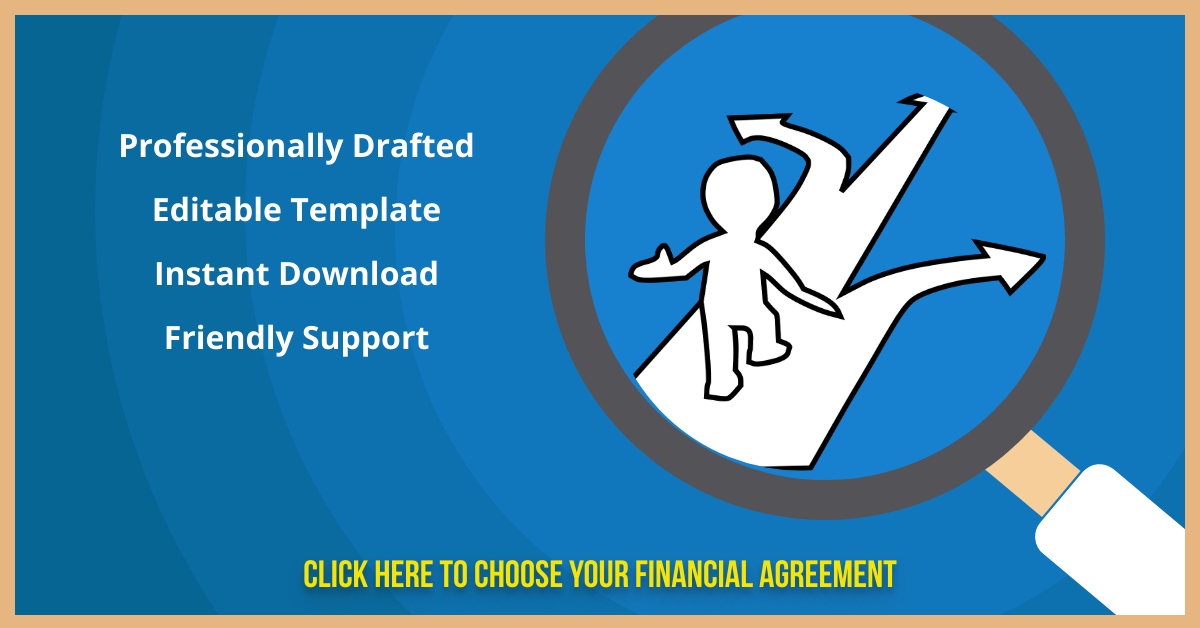 Click here to choose the financial agreement you need

Your Financial Agreement kit includes a comprehensive manual that explains the law as it applies to the Agreement. It will explain in simple terms how to thoroughly cover the necessary legal requirements and how to complete your Agreement in detail. In addition, it contains alternative legal clauses and provisions you can use to personalise your Agreement.

If you’d like to learn more about our range of Binding Financial Agreements or our Legal Review Service, you can click on this link.