Home > Blog > What’s the meaning of a de facto relationship in Australia?

Over the last few decades, Australia’s family law system has evolved significantly to recognise de facto relationships. These developments in the law are a result of changing societal values and attitudes towards relationships outside of marriage.

Nowadays, de facto couples are entitled to much of the same financial, property, and parental rights that the law affords to married couples.

For this reason, it is important to be aware of the potential legal implications that may arise when entering into a relationship or moving in with your partner.

In this article, we’ll answer some frequently asked questions to help you understand how the law defines and identifies de facto relationships. 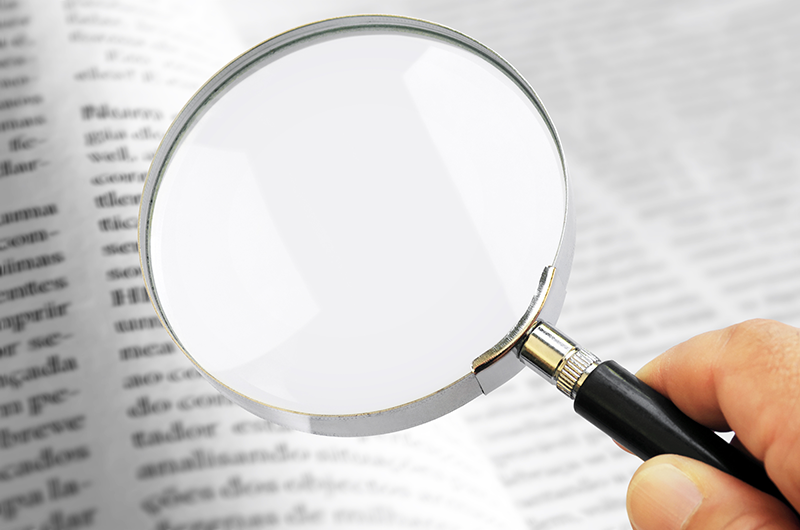 With the exception of Western Australia, the Family Law Act 1975 (Cth) deals with all de facto relationships in Australia.

Much similar to the federal meaning of the term, a de facto relationship in Western Australia involves ‘two persons who live together in a marriage-like relationship’. 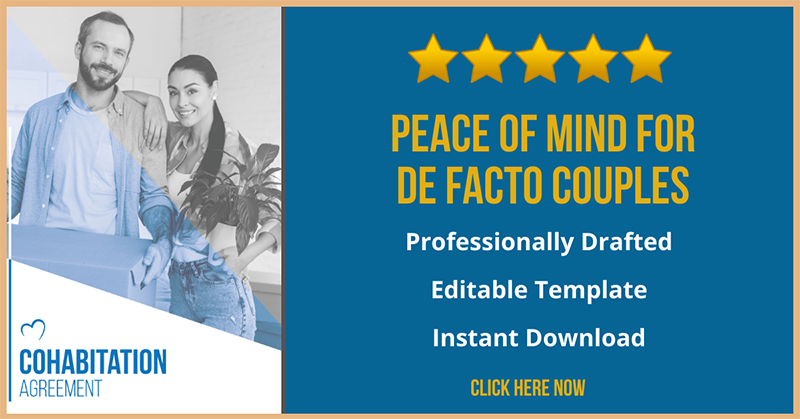 How is a de facto relationship determined?

Because these definitions are so broad, determining whether or not a de facto relationship exists is no easy task. For years, the Family Court has dealt with disputes over what it means to live together on a genuine domestic basis.

Thankfully, s4AA (2) of the Family Law Act 1975 sets out a list of factors that can provide some additional guidance. These factors may be relevant but are not necessarily determinative when proving the existence of a de facto relationship.

(b) The nature and extent of the common residence – This factor will look to whether the couple has lived together during the course of their relationship. The language ‘nature and extent’ suggests that a couple may be in a de facto relationship despite maintaining separate homes.

(d) The degree of financial dependence or interdependence, and any arrangements for financial support – Here the court might consider whether you share a joint bank account or contribute equally to household expenses and groceries.

(e) The ownership, use and acquisition of property – Property may include real estate, furniture, chattels or even household pets. The court may also look at how much each party contributes to mortgage repayments.

(h) The care and support of children – When a couple has children together, this serves as a strong indication that a de facto relationship exists. The court may also consider whether a person is caring for their partner’s children from another relationship.

(i) Reputation and public aspect of the relationship – When couples appear together in public and attend events such as family gatherings or weddings, this may indicate the presence of a de facto relationship.

Ultimately, a court’s assessment of a de facto relationship will boil down to the particular facts of each case. Because human experiences of relationships will differ across time and place, there can be no single model of what a committed relationship looks like. 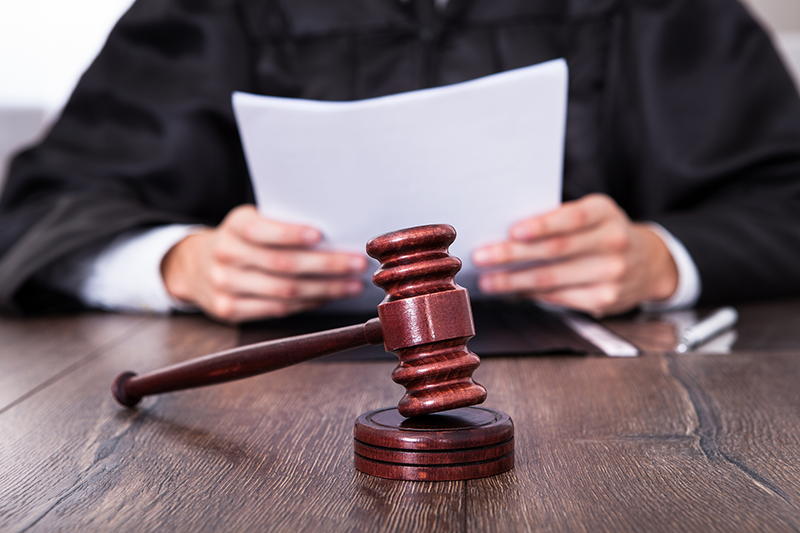 It is common for separating couples to disagree over whether a de facto relationship did or did not exist. In these circumstances, the Family Court or Federal Circuit Court may intervene to help settle the dispute.

The court ultimately found in favour of Ms Tiu and declared that the parties were never in a de facto relationship. The following evidence informed the court’s decision –

Notwithstanding these claims, Cronin J declared that a de 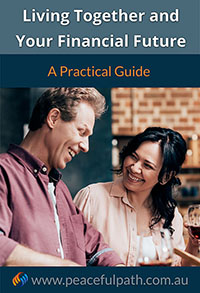 facto relationship with Ms Bannister existed until early 2018. Particular weight was attached to the

These decisions illustrate that relationships are often complex and multi-faceted.

Why is it important to recognise a de facto relationship?

The Family Law Act sets out several conditions which must be met for a de facto party to apply for property adjustment or maintenance orders. These conditions include the following –

Beyond matters relating to separation and property settlement, the legal status of a de facto relationship is relevant to superannuation, estate planning and parenting orders.

De facto couples deserve the security of a mutually agreed contract in writing, for their own protection. Having a Binding Financial Agreement in place can help to safeguard assets and avoid future disputes arising upon relationship breakdown.

At RP Emery & Associates, we offer a Financial Agreement Legal Review Service to save you the stress, heartache and cost of settling property or spousal maintenance matters within the family law court.

• Who is currently in a de facto relationship; or

• Whose former de facto relationship has broken down

If you’d like to learn more about our legal review service, please visit this link.