Home > Blog > Fur-ever friends: Who gets custody of the family pet in a divorce or separation?

Going through a separation or divorce and navigating change is a stressful and often overwhelming process. As an affected party, you will likely deal with a variety of difficult challenges.

Common matters that arise during the settlement process include working out how to divide property or deciding who gets custody of the kids. But one of the lesser-known challenges is determining which party will get to keep the family pet. 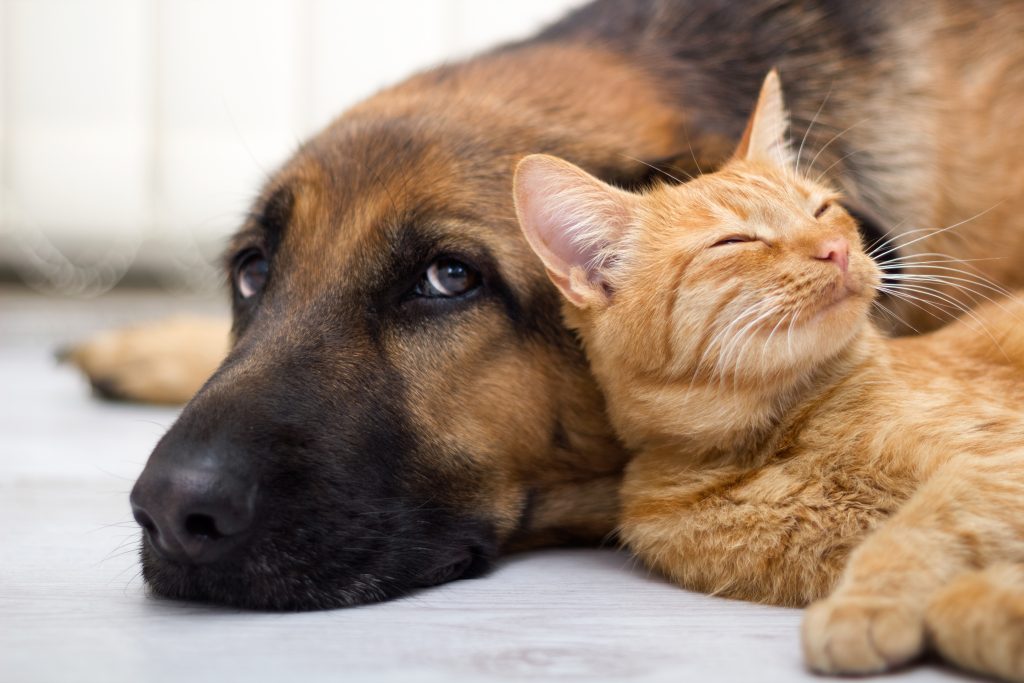 This article aims to set out how Australia’s Family Law system deals with pet custody disputes arising from divorce or legal separation. If you are currently experiencing a dispute about pet ownership with your former spouse or partner or wish to find out more, keep scrolling!

The Family Law Act 1975 (Cth) is Australia’s leading law on matters involving divorce, property settlement, spousal maintenance and issues relating to parenting arrangements after separation [1]. All states except Western Australia operate under this piece of legislation. Rather than referring its powers to the Commonwealth, the Family Court Act 1997 (WA) regulates Western Australia’s family law system. Both pieces of legislation cover similar matters and have similar intentions.

Despite their extensive coverage, neither Act makes explicit references to animals. Nor do they provide any specific guidance on how a court will determine the ownership of a pet following separation.

To address this ambiguity, case law has established that Family Court should treat pets as property, rather than members of the family. This means that like any other item of marital property, pets must be fairly distributed between the separating parties.

The Family Court has the power under s 79 of the Cth Act to make any order it considers appropriate in relation to the property of married couples. This includes determining who will have primary custody of the family pet if parties cannot reach an agreement on their own.

To inform a decision in a property settlement proceeding that involves a family pet, the Family Court will assess several factors. These factors include:

An example of a pet custody dispute in Australian case law

The case of Gaynor & Tseh [2018] FamCA 164 is a leading example of a typical dispute over the ownership and possession of a family pet.

In this case, Mr Gaynor approached the court seeking an interim property order for the return of a family dog known as “[B]” from his former spouse Ms Tseh. The evidence established that Ms Tseh was the registered owner of “[B]”, yet Mr Gaynor referred to the dog as his. Ms Tseh instead claimed that Mr Gaynor was seeking the dog’s return to “further isolate, intimidate and punish” her for pursuing property settlement and spousal maintenance. Regardless of their feelings towards one another, both parties asserted “emotional attachment” to the family dog.

Not before acknowledging that it may be difficult for dog lovers to accept, Justice Cronin confirmed that the law required him to resolve the dispute over the ownership of “[B]” according to established property settlement principles. He recognised that significant factual disputes were at play, including who undertook what tasks in relation to the dog. Yet he attached greater importance to the fact that the dog’s treatment was the root of both parties’ concerns. Given Ms Tseh had been in possession of “[B]” for some time, Cronin J concluded there was no urgent reason for the court to intervene and protect the “property”.

There has been much debate on whether the law should regard companion animals as property. Recent evidence reveals a major shift in the status of pets and their position in Australian society [2]. Many modern-day pet owners consider their fur babies as family members rather than inanimate objects or property.

Critics of the approach taken by Australian courts argue that change is necessary to create a “middle ground” for animals [3]. Instead of treating them as property, a better approach would be to emphasise the family pet’s needs and award custody to the party who can provide the best possible care [4]. This proposal echoes the current provisions for child custody determinations, which use a ‘best interests’ test to settle disputes [5]. 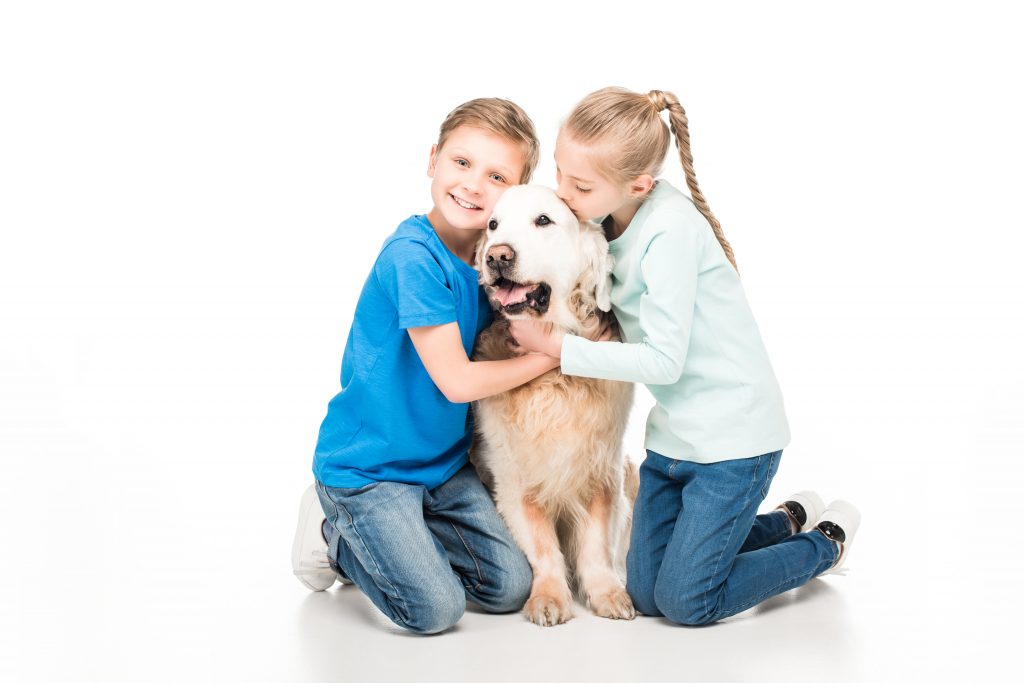 Other parts of the world have recognised the evolving social importance of pets as family members. In 2017, Alaska introduced a unique law, requiring a court to consider animal welfare in cases where divorcing parties have a pet [6]. The law also empowers a judge to assign legal joint custody of a companion animal to divorcing parties [7]. These reforms represent significant progress for animals in the legal system by acknowledging that they are different from other forms of personal property.

While there will always be cases that require court action, it may be in your best interests to avoid formal proceedings. The adversarial process used by Australia’s court system focuses upon which party can best persuade the judge and jury that their version of events is most convincing. In light of this competitive environment, there is no guarantee that you will resolve your pet custody dispute in an amicable manner.

Depending on your circumstances, you may find it more beneficial to resolve disputes through more informal means. Negotiating with your former spouse or partner is a great way to come up with a living arrangement that is in the best interests of your furry friend. Unlike an independent third-party decision-maker, you are aware of your pet’s unique needs and their relationship with each family member. Negotiated Shared Pet Care agreements also provide greater scope for creativity [8]. For example, you may wish to draw up a timetable system that allows for joint ownership of your pet. You should, however, keep in mind the logistics of co-sharing a pet if your separation has been difficult or emotionally taxing.

Another helpful alternative is to prepare a binding financial agreement that sets out who will keep your pet if you separate from your spouse or de facto partner. Or you can use our Shared Pet Care Agreement!

Here at RP Emery & Associates, we provide quality financial agreement kits to enable you to get on with your life without the strain of ongoing court proceedings.

Our agreement templates are fully editable in Word and can include specific provisions for your family pet if your circumstances so require. Click here to learn more about our range of quality financial agreement kits or contact our team on 1800 608 088 to organise a chat.