3 things you must NOT do in your agreement

Do you know the three mistakes to AVOID when making a Financial Agreement?

A financial agreement is a great legal tool for giving you security about the future. You want your agreement to be robust so you can rely on it if you separate.

Following these three tips will ensure your agreement is strong.

It takes two to tango

Don’t be tempted to draft an agreement by yourself and then give it to your ex to sign, before you’ve even discussed what would be a fair and reasonable outcome.

This approach will backfire the moment the other party gets the chance to speak to their lawyer. This is part of the why the legal advice is mandatory when making a financial agreement – it protects the parties from entering an agreement that may not be in their best interest.

Remember, this is a collaborative process where the parties talk it through and come to an agreement. 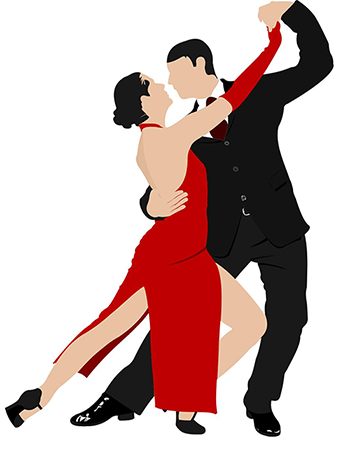 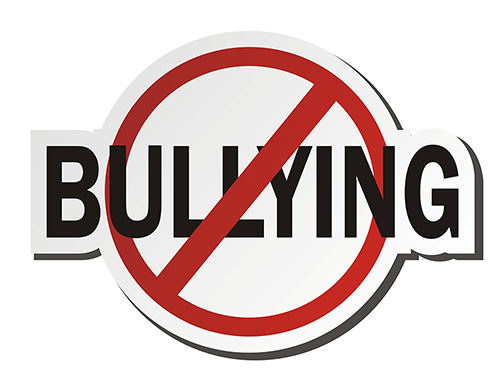 Using your power in this situation to bully the other party into accepting your terms for the agreement is a definite NO-NO.

For example, saying something like, “You’d better sign this agreement or we can’t move in together” is likely to work against your interest.

Putting pressure the other person to sign off on terms that are not in their interest or they do not agree with, is referred to as duress and if discovered will invalidate your agreement.

This is one of the reasons why the law mandates that the parties must get independent legal advice so as to uncover pressure being applied from the other party or somebody else.

Don’t try to pull the wool over their eyes

It’s critical that both parties are honest and upfront in their dealings with each other. If you fail to disclose information that may have a bearing on the other parties acceptance or refusal of the agreement, then it could be seen as fraud.

For instance, lets say Ken and Barbie have agreed to split everything 50/50. Unbeknownst to Barbie, Ken has been socking money way in a secret bank account for the last 20 years.

So in effect Ken is deceiving Barbie into signing an agreement by not disclosing a material matter.

You don’t need to be Perry Mason to see why this is wrong, and if you get caught you may stand to lose much more than money. 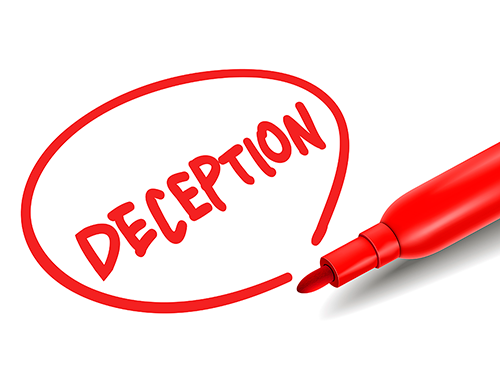 So to recap – Remember it takes two to tango and both partners have to be willing to dance. You should be honest and upfront in your negotiations and co-operate. Follow these rules and your agreement will be strong.

Ready to Get Started?

Download the Financial Agreement for Couples in a continuing relationship. 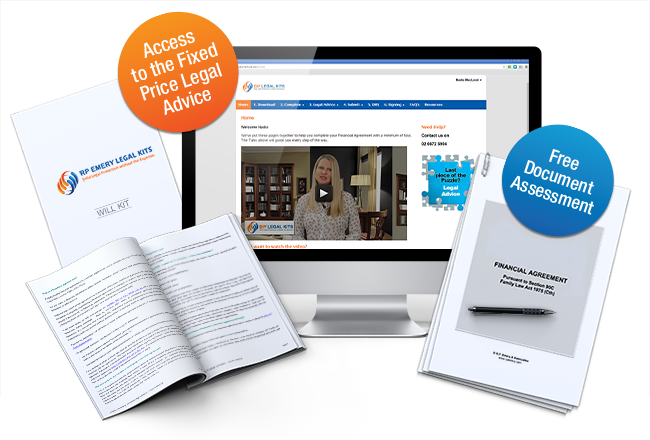 The Kit includes everything you need to draft a binding Financial Agreement plus it gives you access to the FIXED price Legal Advice that you must obtain to finalise your Agreement.